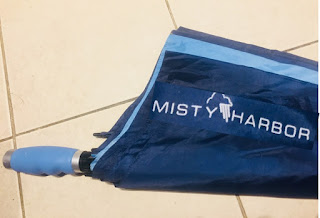 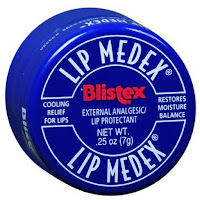 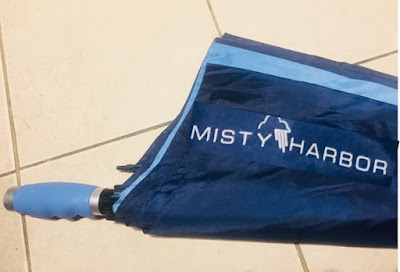 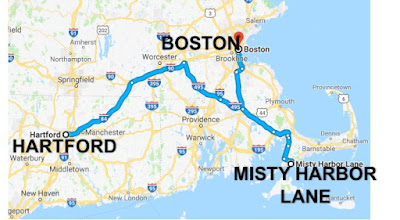 Anonymous said…
It sounds like you're going through a tough time right now! Things will certainly get better.
May 1, 2018 at 10:00 PM