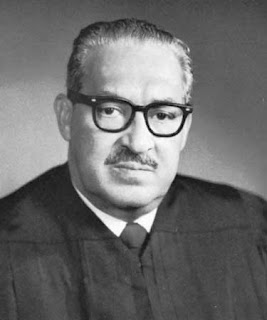 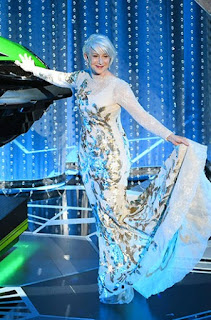 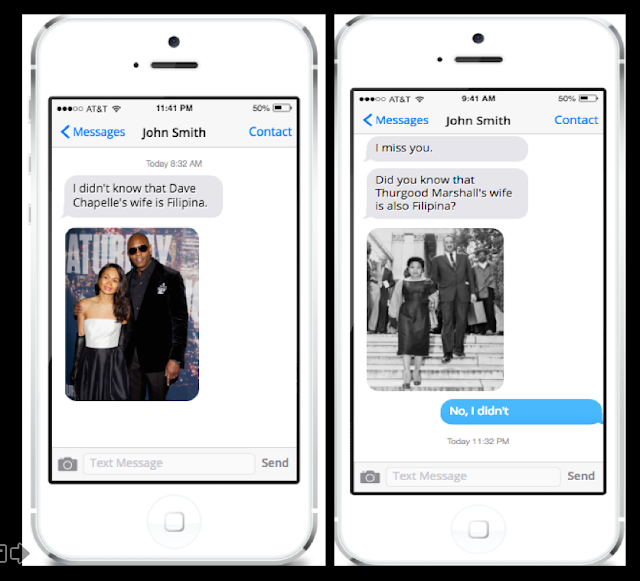 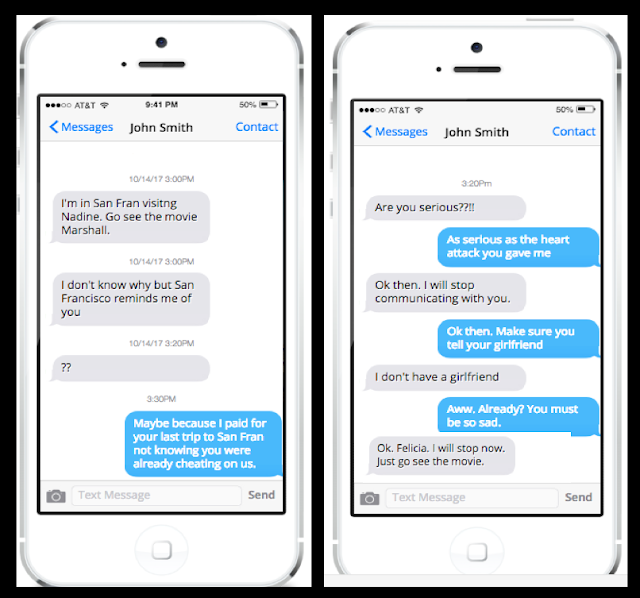 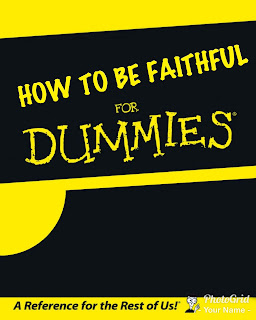 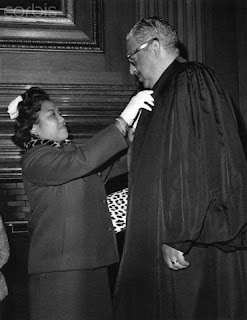 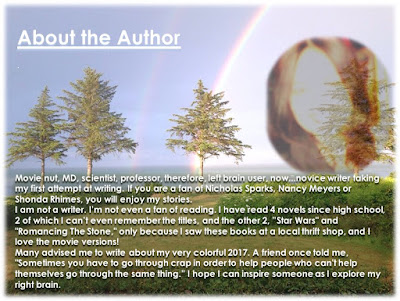 Unknown said…
You're better off now. And you definitely deserve to spout a little sarcasm!